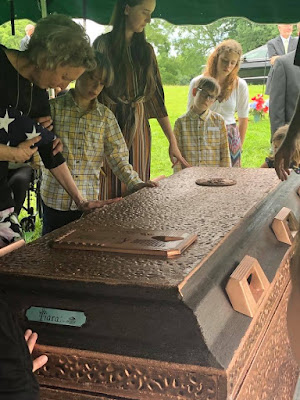 July 14, 2019
Laid to rest yesterday,  he was an awesome brother, husband, father, and grandfather.  He will be truly be missed.

Bill Carman, age 66, went home to be with his Lord, July 11, 2019. He is survived by his wife, Deborah, three sons, their wives and children. Bill grew up in northern Indiana with his four sisters. He met his wife, Deborah, while in high school and married in 1972. Not only was he a wonderful husband, he was also a dear father to three sons and was a loving grandfather to twelve grandchildren. Bill proudly served as a Senior Airman in the United States Air Force working as an Air Traffic Controller, and later became a dedicated employee of Citgo Petroleum for over 35 years. He will be greatly missed.

Well loved by both friends and family, here are a few heartfelt words from his three sons to their dad:

“My dad, Bill Carman, died unexpectedly yesterday. He was a good man, a caring father, grandfather, and husband. We will all miss him.” -Nathan Carman

“My dad was a good man and a great example of how to live and how to love those around him. He died today… His death left me wanting one more breakfast, one more Christmas jigsaw puzzle, one more thought-provoking FB post (that I always took for granted). But most of all, I want just one more conversation with him. He was a living testament of God’s love through Jesus and a measuring stick for how to live my life.” -Matthew Carman

“‘Loyal’ – That’s the word that I would use to describe my dad, Bill Carman. He was loyal to Jesus, his wife, his family, his church, and his job. He was not a man of many words, but the words he said were predictable, ‘love, Jesus, God, salvation’ being the highest among them. His last written words to me on my recent wedding anniversary were, ‘My only advice is to love God supremely and to love each other, lifting up the one who is down – Ecclesiastes 4:9-12′” -Jeremy Carman 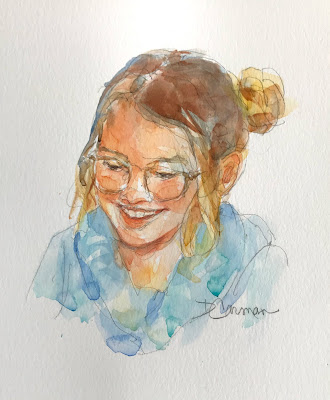